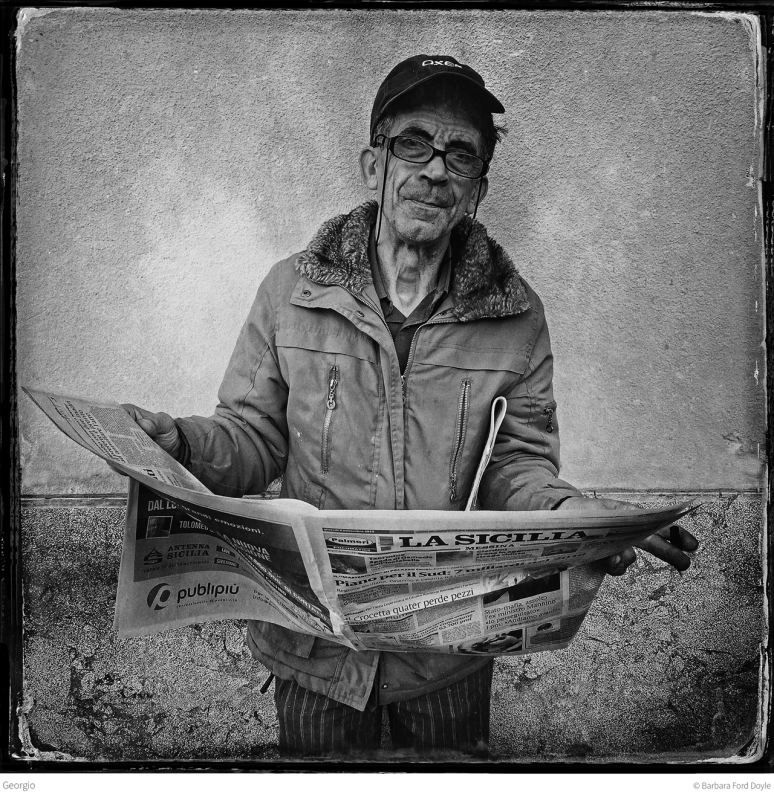 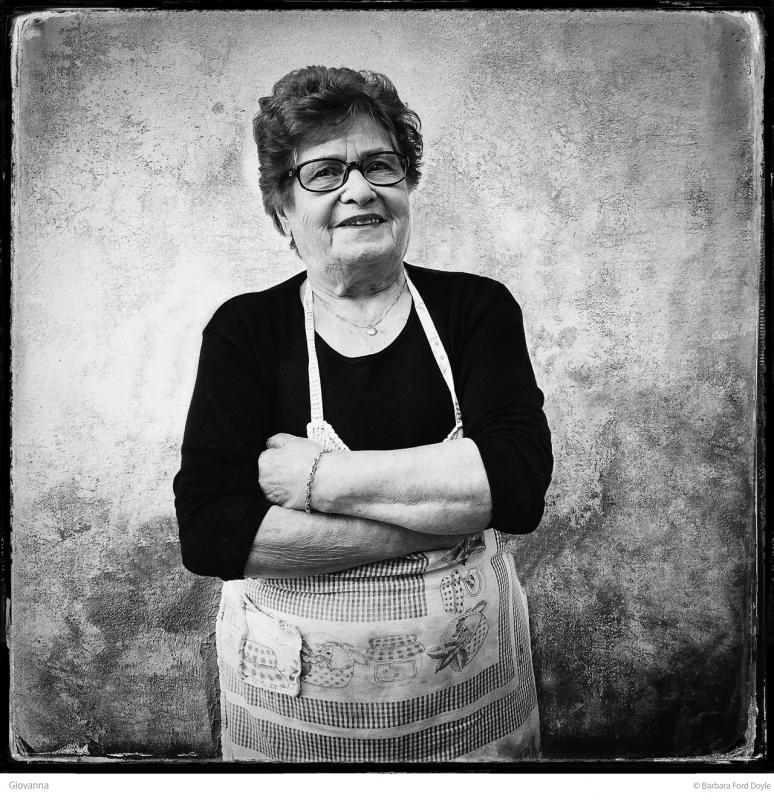 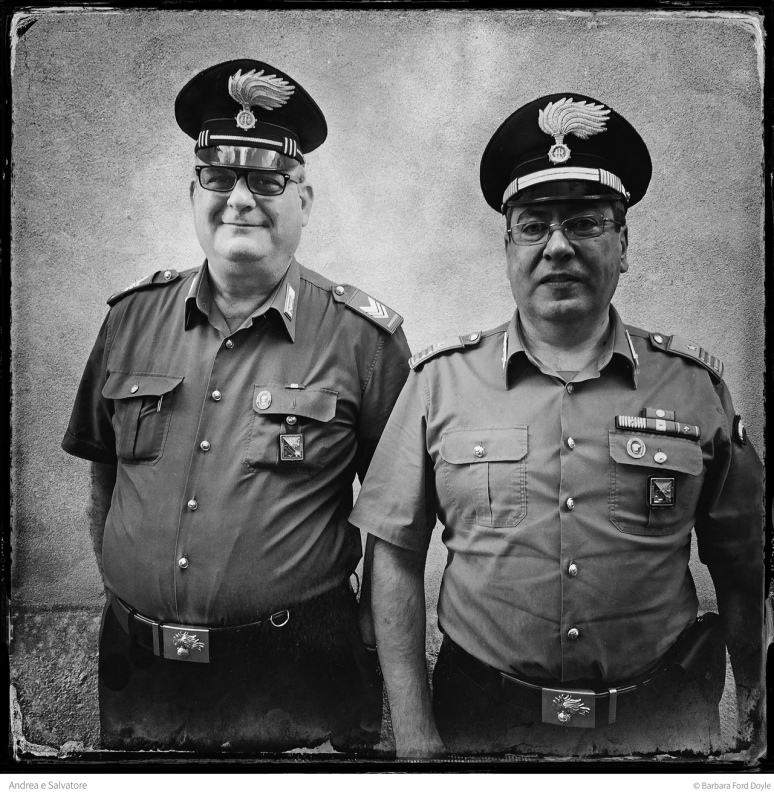 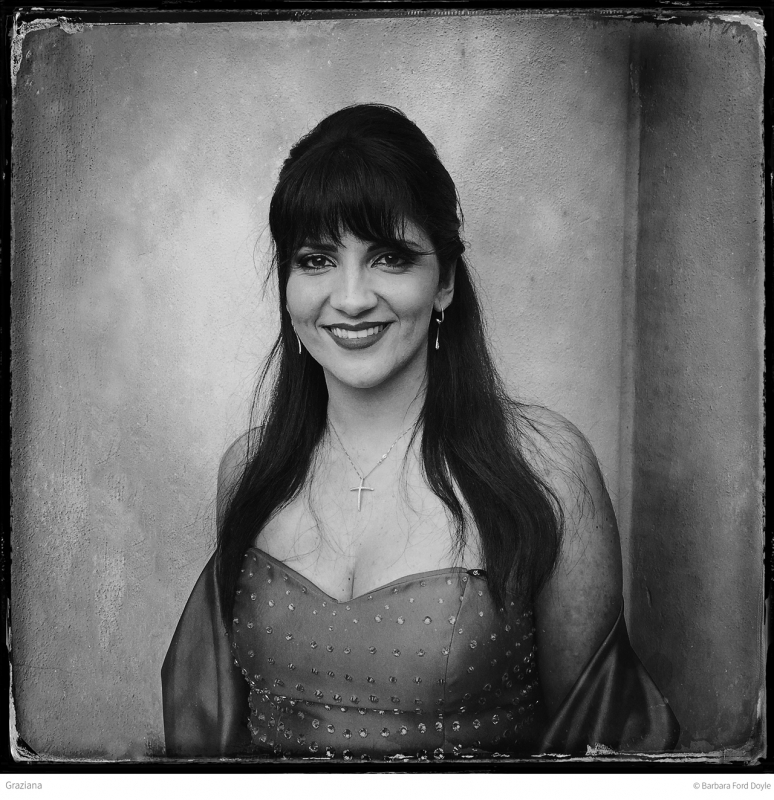 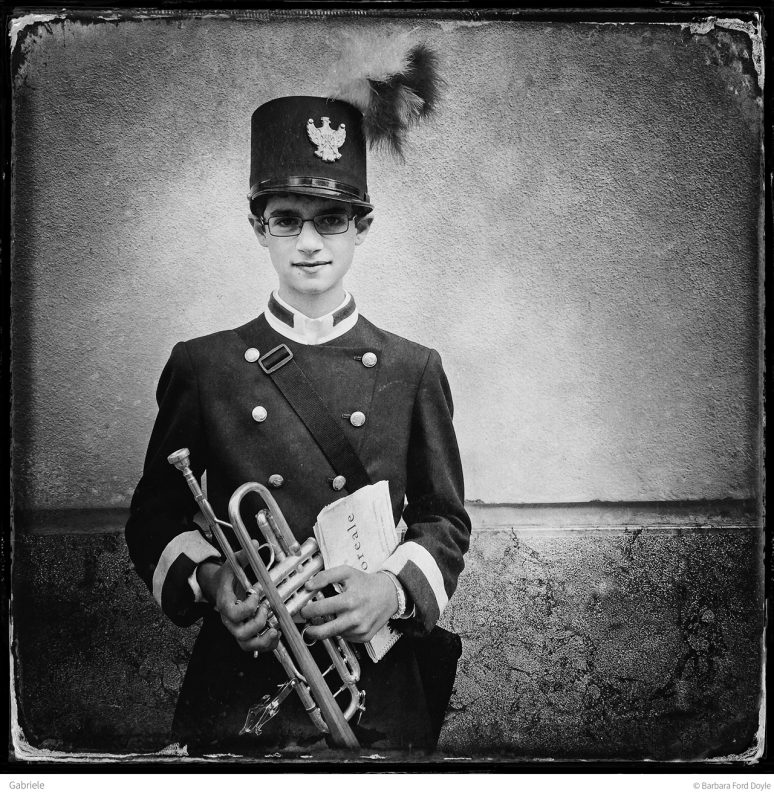 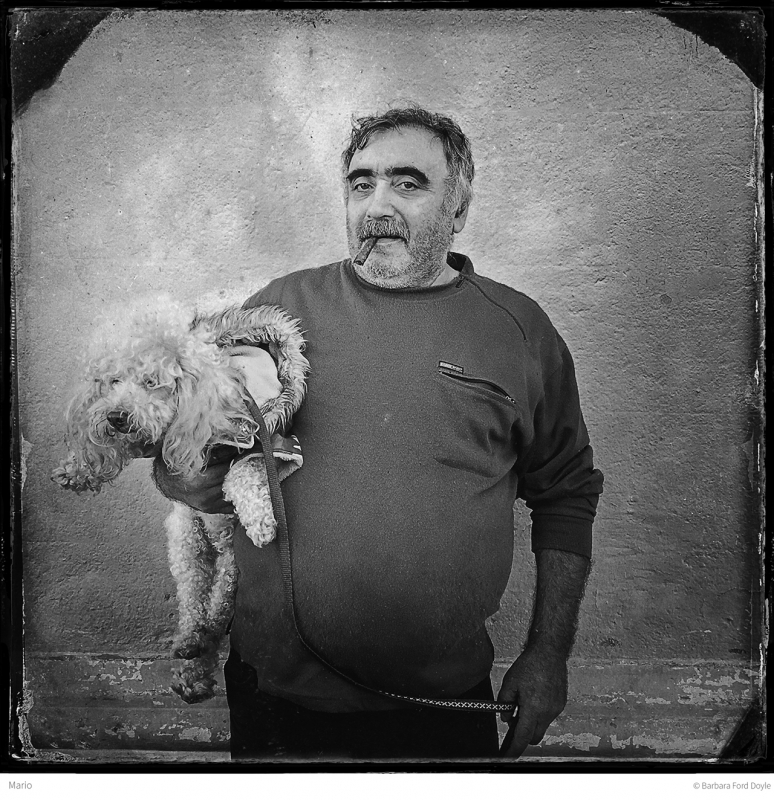 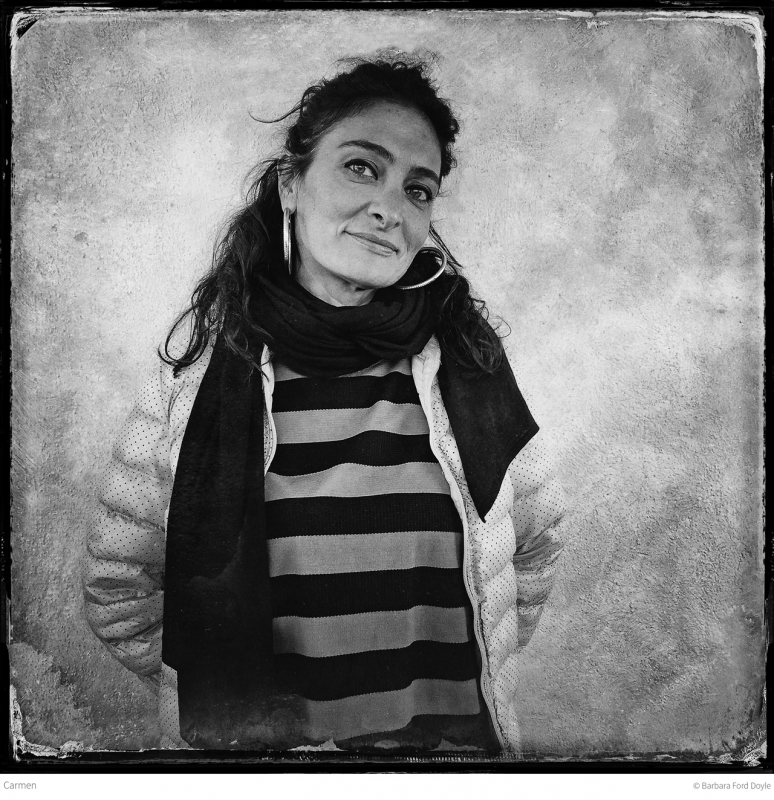 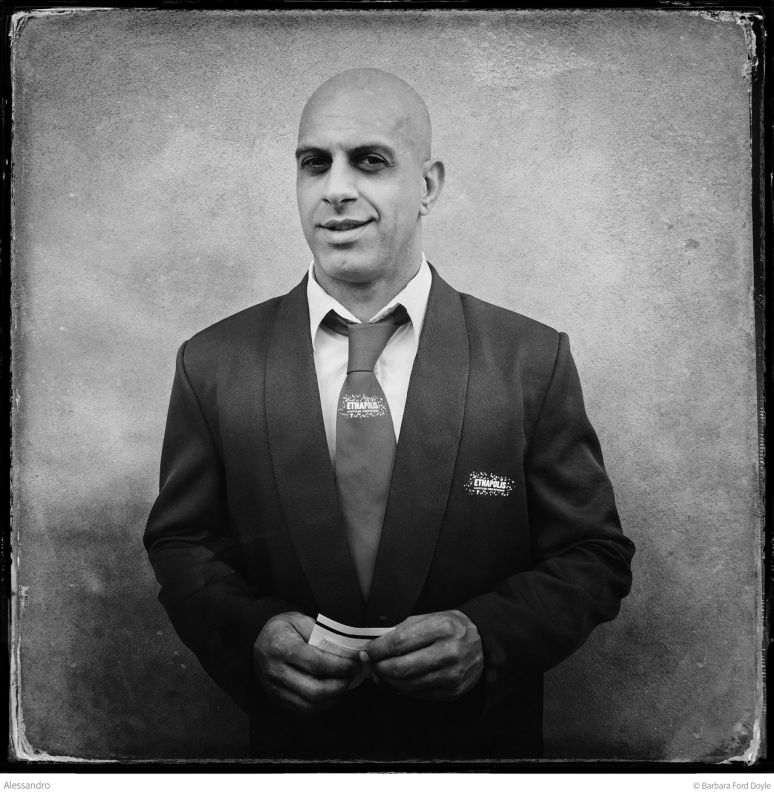 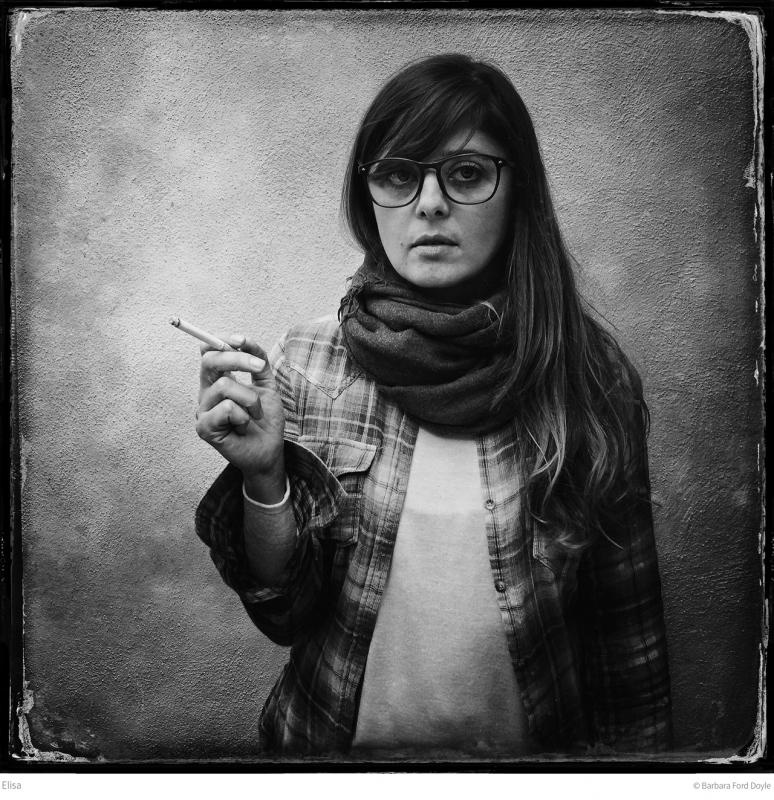 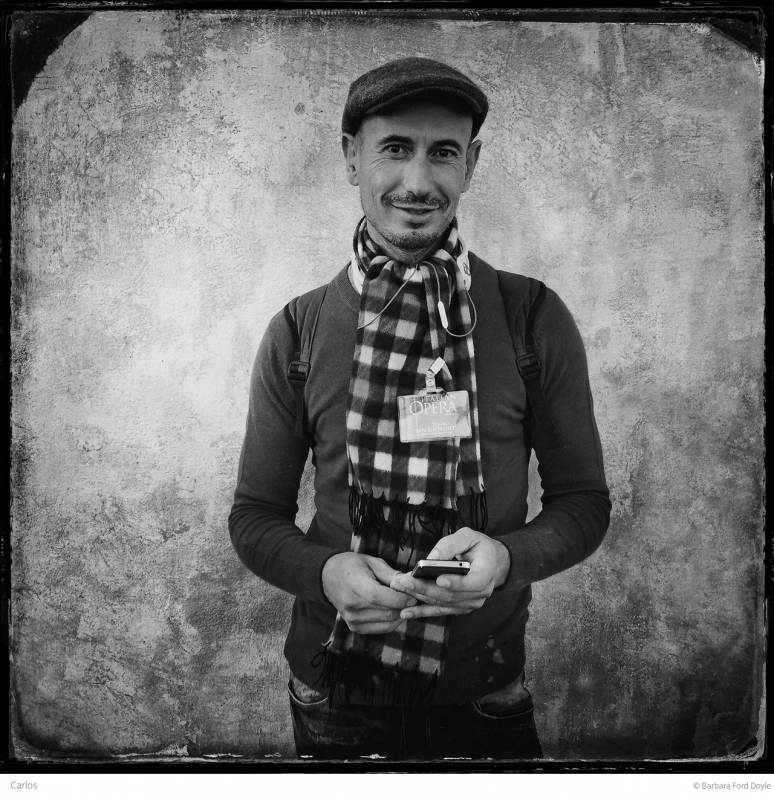 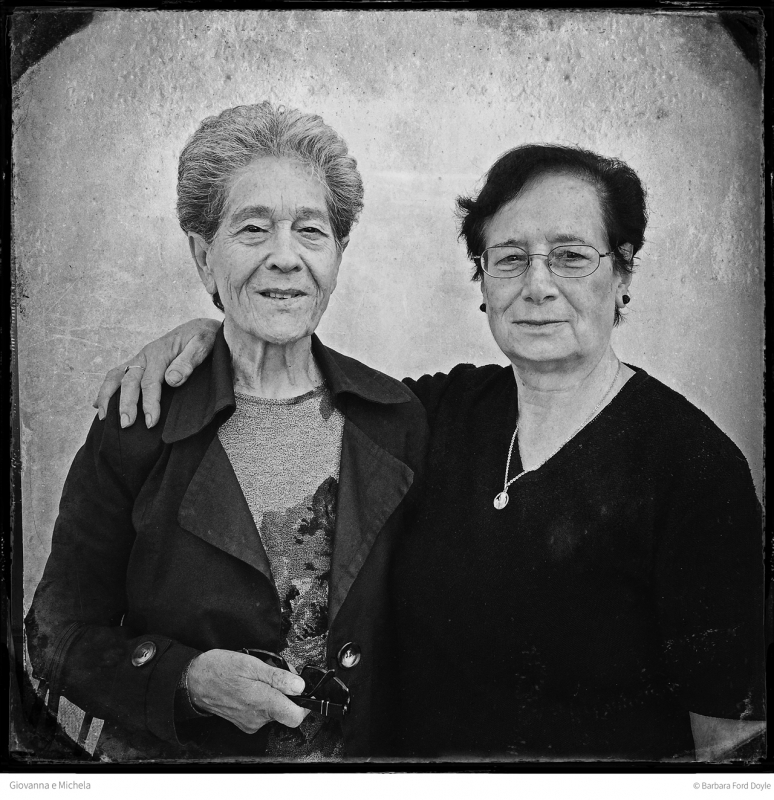 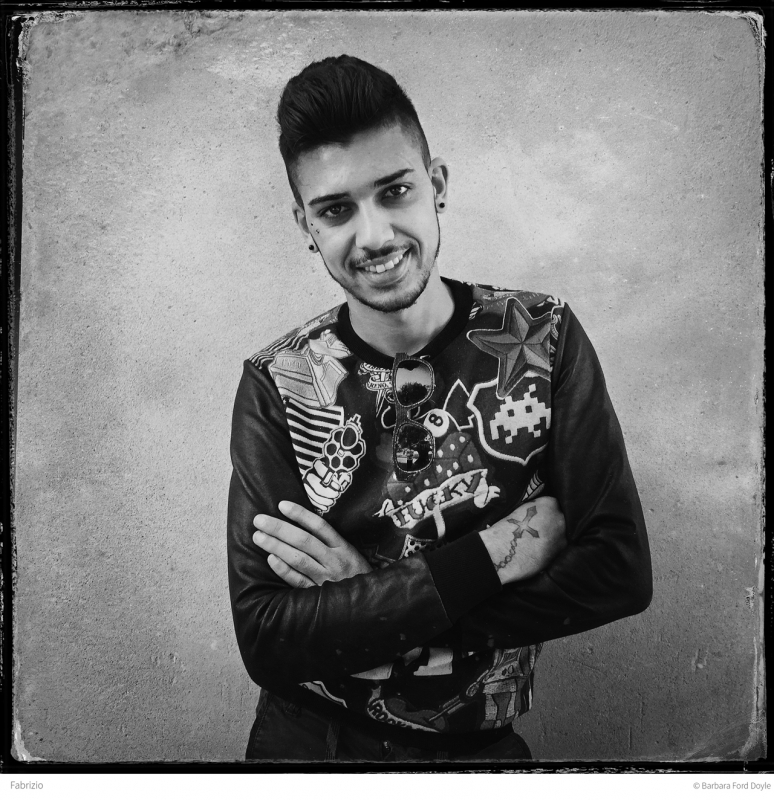 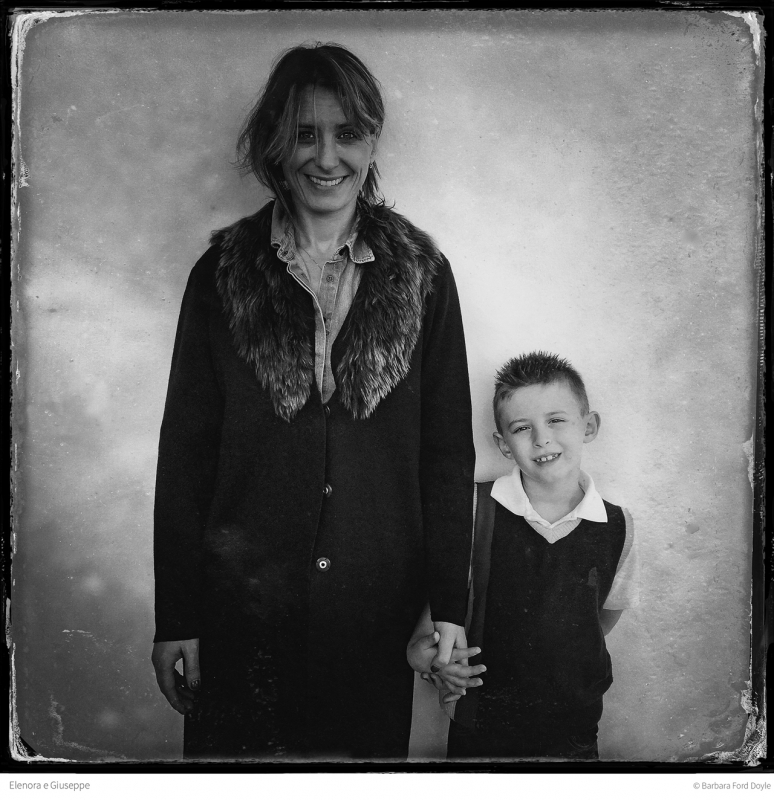 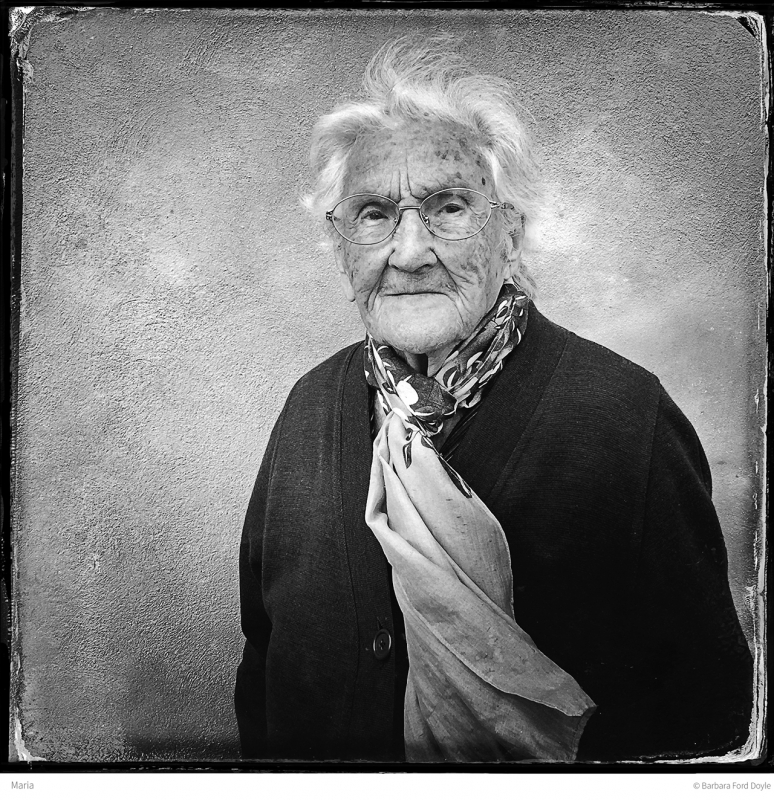 In the 1880’s, Taormina was a popular stop on the Grand Tour and later became a high-class resort for intellectuals, writers, royalty and movie stars. Today it remains a destination point for cruise ships and tourists. I went there for a month to study at a “total immersion” language school and rented an apartment at the Porta Catania end of Cosro Umberto, the main pedestrian-only shopping street. I enrolled in two classes each day and walked from my apartment to the school located just 200 meters from the Greek Amphitheater. Each morning before Corso Umberto was closed to vehicular traffic, a street-cleaning truck and crew washed the pavement, bottled water and fresh vegetables were delivered to restaurants, and Carmello carried logs to fuel the wood-burning oven of Pizzeria Vecchia. Uniformed Carabinieri reported for duty. I bought fresh-squeezed orange juice from Mario’s truck before starting my class at 9:30.  I observed a pattern of life, a routine that I wanted to be part of, even for a brief time. These Sicilians, the ones often ignored by crowds of visitors, became the inspiration for my series of portraits.

Here is how I asked permission —in Italian, of course:

I shot all the portraits with an iPhone 6S, moving my subjects in front of shaded stucco walls. That was part of the fun too. Per favore, preferisco usare uno sfondo semplice. Forse lì? Sometimes my subject was jokingly heckled by friends. Then I said, Grazie Mille. Era il mio piacere conoscerLa. A few times kisses were even exchanged!

Finally, I am reminded of Richard Avedon’s famous collection of photographs published in 1985, In the American West. Avedon worked with assistants, setting up an “open-air studio,” while standing under a black-draped, cumbersome, viewfinder camera, sometimes taking more than a day to get the right portrait. My digital images included in I Sicilianidefinitely are not studio shots, but neither are they candid street shots. I did interact with my subjects, and that was the point. And by luck, I made a few memorable photographs.